The SSC MTS written Examination was previously conducted in 2017 from 16th September to 31st October 2017. In this article you will get to know the SSC MTS  previous year Cutoff, state-wise list and SSC MTS expected cutoff this year. 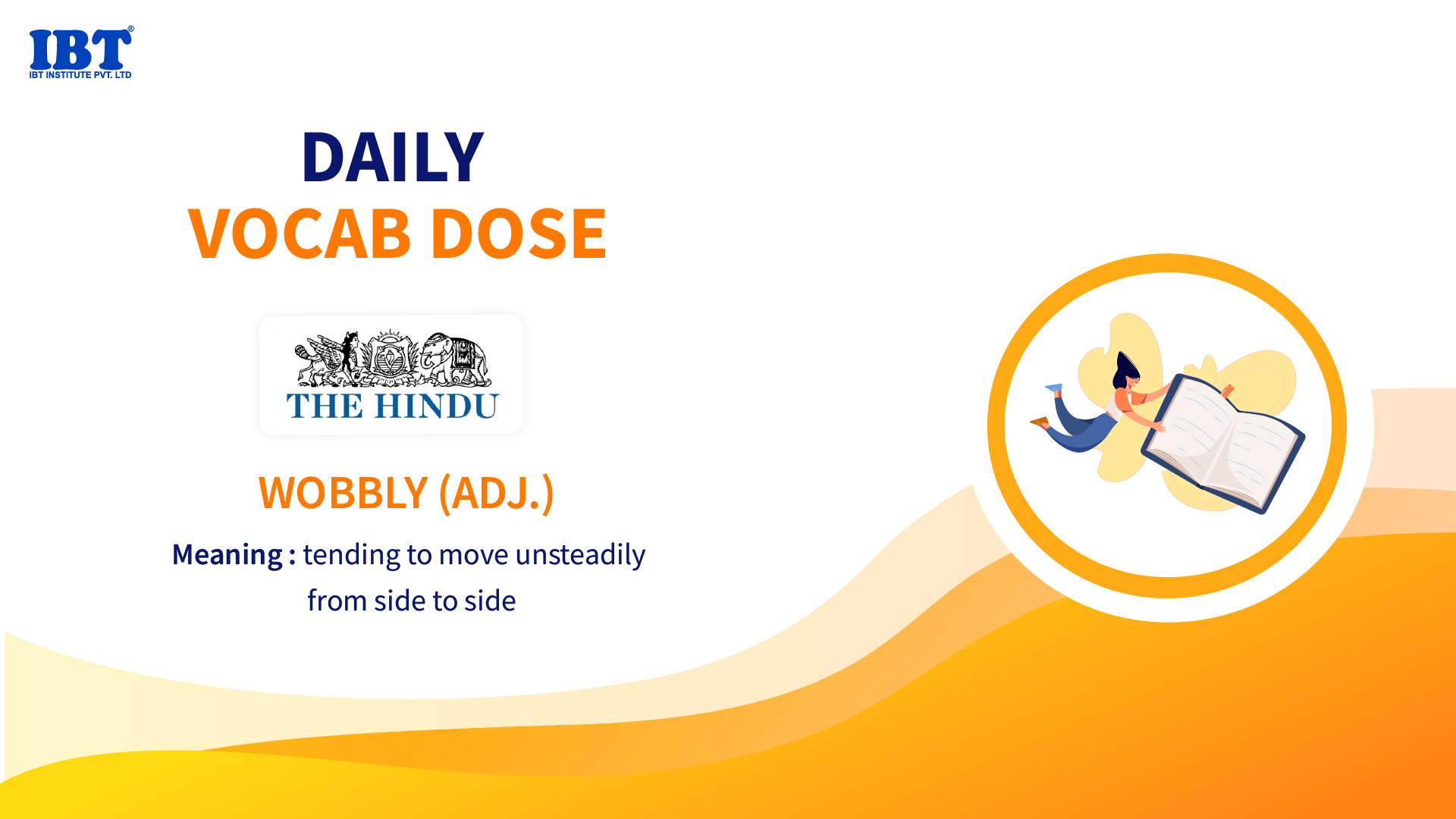 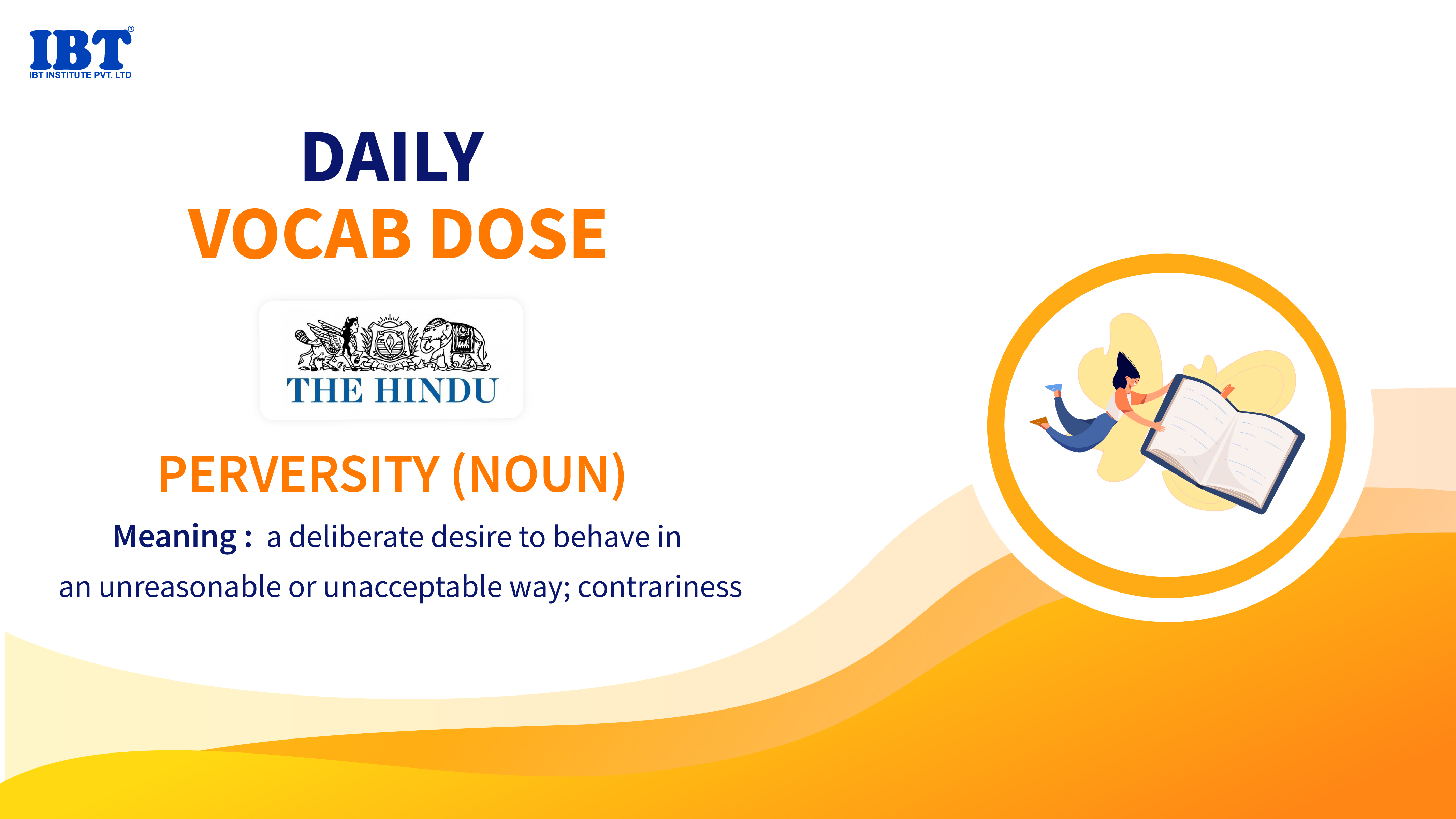 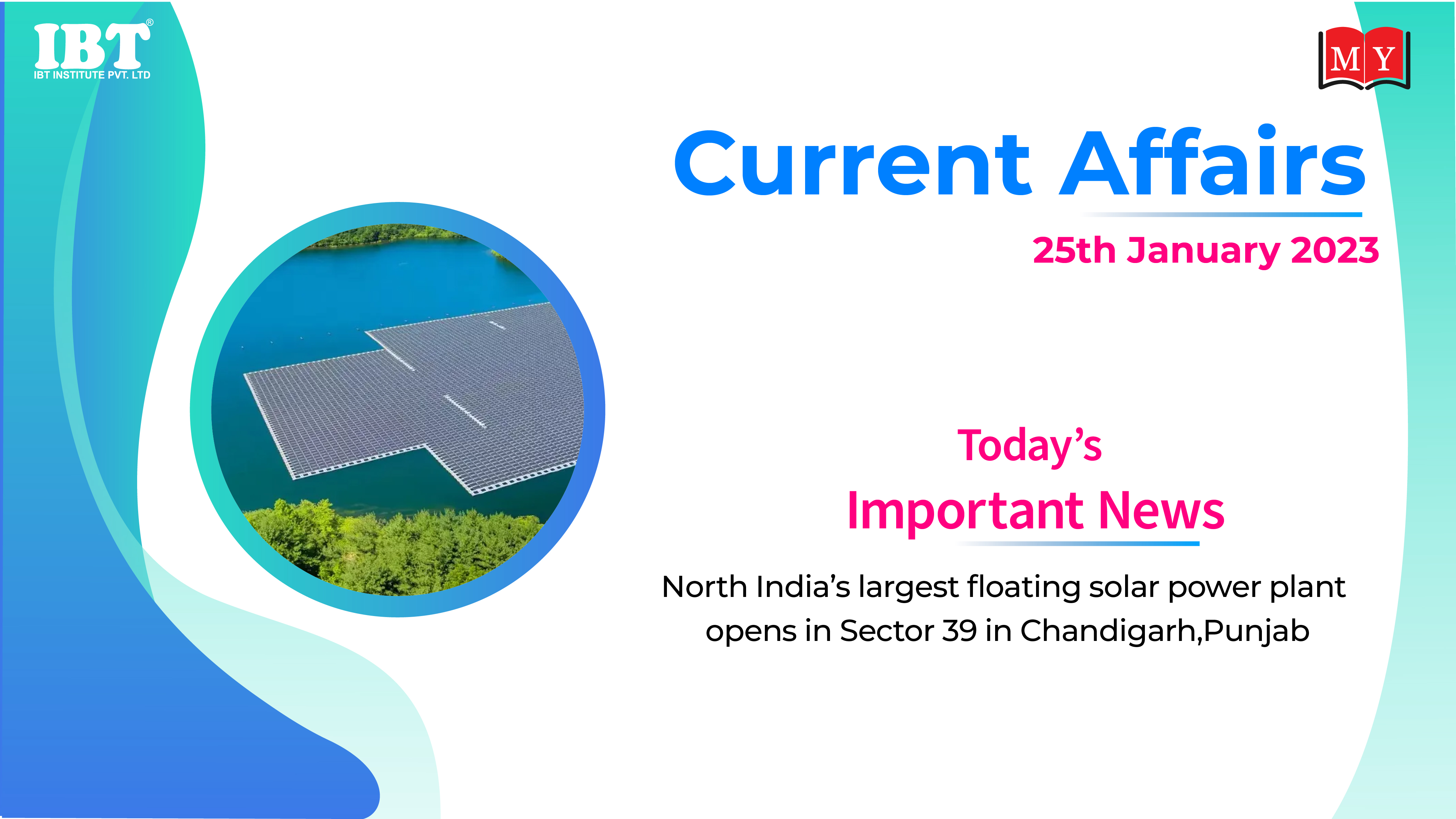