We are sharing the latest calendar of SSC Exams 2019-21 released on 1st October 2019 in its official website.

SSC CHSL
SSC CHSL has been one of the most awaited competitive exams in India. Every year a good number of vacancies are filled by SSC in various Govt departments. SSC CHSL exam is conducted for the recruitment of various posts like – Postal Assistants/Sorting Assistants or PA/SA, Data Entry Operator or DEO, Lower Divisional Clerk or LDC, Court Clerk. Salary of SSC CHSL ranges from Rs. 25,000 - Rs. 35,000.

Staff Selection Commission Central Police organisation (Sub-Inspectors) Exam acronym as SSC CPO(S.I) is conducted by SSC on National level to fill required number of candidates to the post of Sub Inspectors in various Central Government Police Organisations like CRPF, ITBP, CBI, SSB, CISF, BSF and SI in Delhi Police etc. Due to its National level approach this test is taken by a large of aspirants who wants to join these organizations on a priority basis.

A stenographer is someone who works in a courtroom or any legal proceedings corporate place and transcribes spoken words by typing them into a steno machine, a kind of shorthand typewriter. Fast and accurate typing skills are vital for a stenographer job. The Staff  Selection  Commission  will  hold an Open  Competitive Computer  Based  Examination  for  recruitment of  StenographerGrade 'C' (Group 'B', Non-Gazetted) and Stenographer Grade  'D'(Group 'C')for  various  Ministries/  Departments/ Organizations in the Government of India.

SSC GD
SSC GD is one of the popular posts which carry the responsibility of strengthening our internal security in general. It comes under Ministry of Home Affairs (MHA) which discharges multifarious responsibilities, the most important among them being - internal security, border management, Centre-State relations, administration of Union Territories. Salary of SSC GD ranges from Rs. 21,000 - Rs. 23,000. 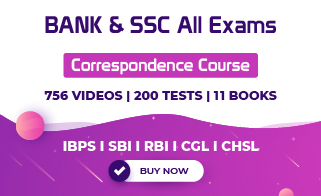 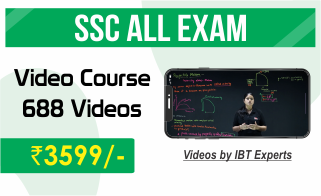 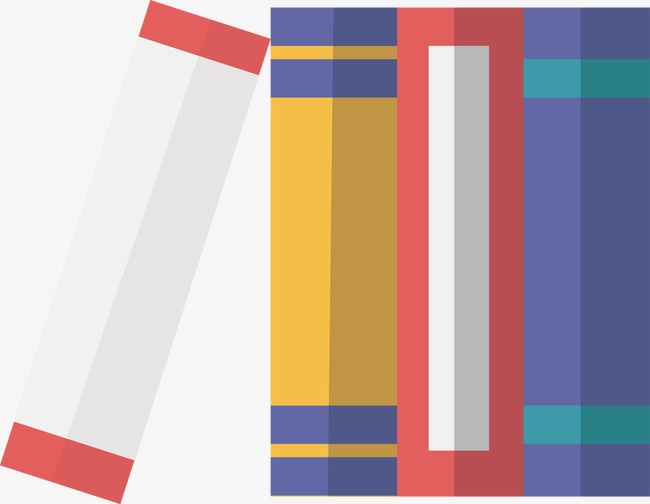