SSC CHSL Final Result out 2016 has been released by Staff selection commission. SSC CHSL-2016 Typing Test & Document verification was conducted on 11-Dec-17 and 12-Dec-2017. Typing test was qualifying in nature and Selection has been made of those candidates who made less than 7% errors under unreserved categories and less than 10% errors under other categories in typing test. Make my exam congratulates all the selected candidates.it is a great time of celebration.

Students who do not make it crack SSC CHSL Exam this time need not to worry as there are many more opportunities coming their way this year. Just row with the oars you have and start your preparation for other examinations. 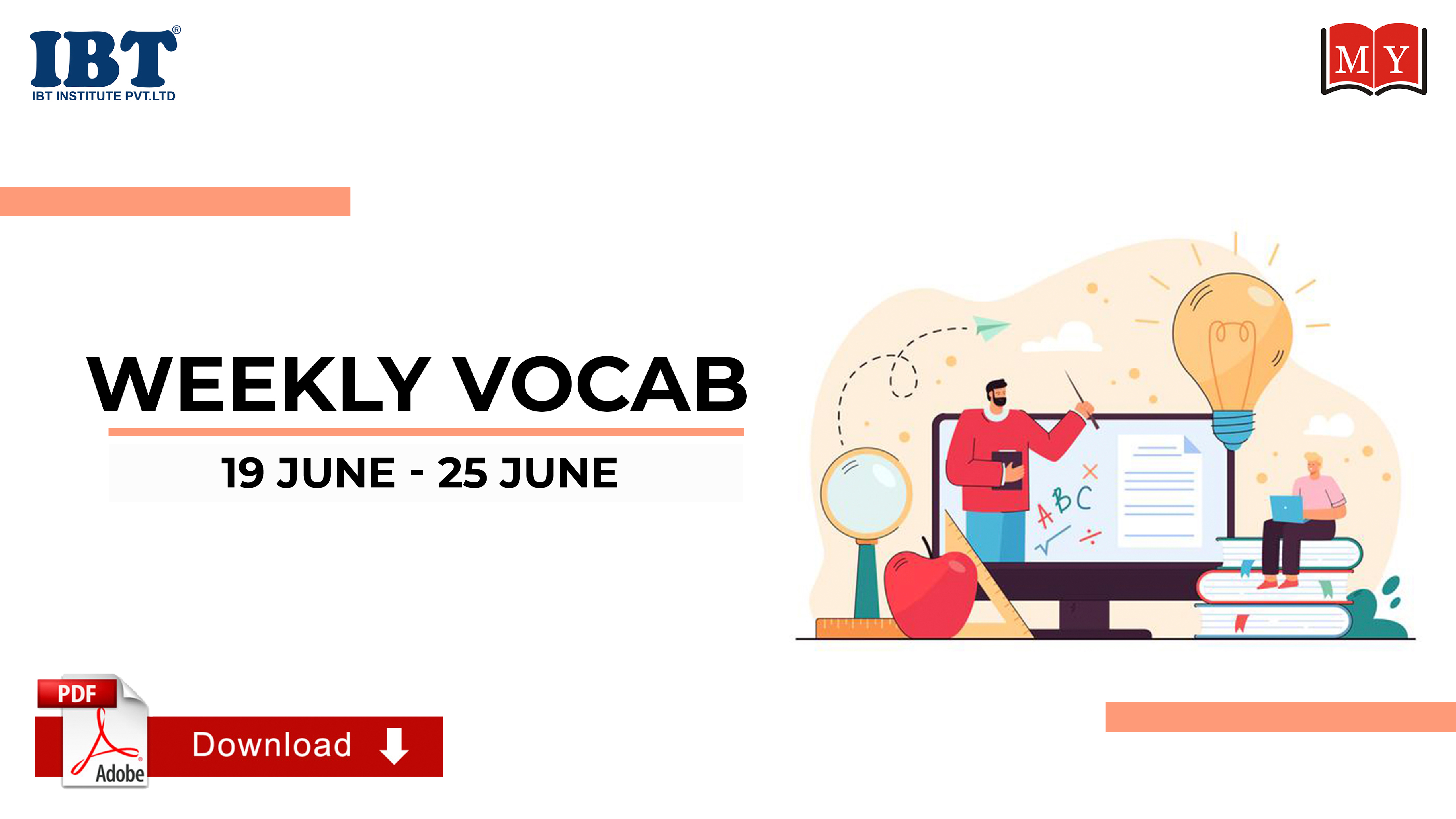