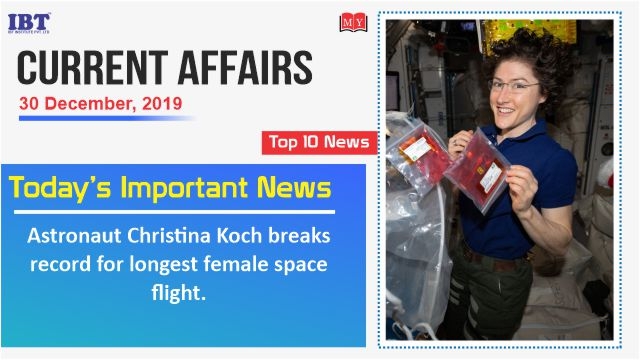 8. SBI to launch OTP-based cash withdrawal at all its ATMs from January 1, 2020, onwards.