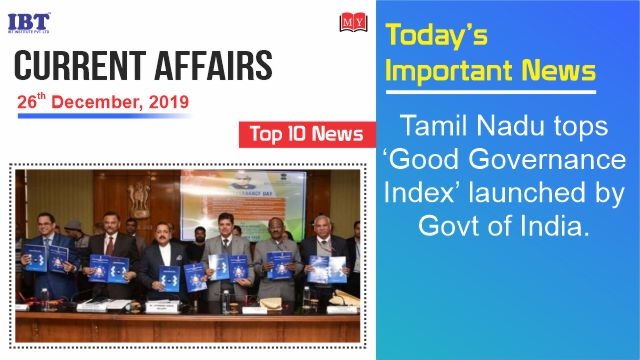 1. India’s first Transgender University to come up in Uttar Pradesh.

Foot Notes:
About UP
CM of UP: Yogi Adityanath
Governor of UP: Anandiben Patel.