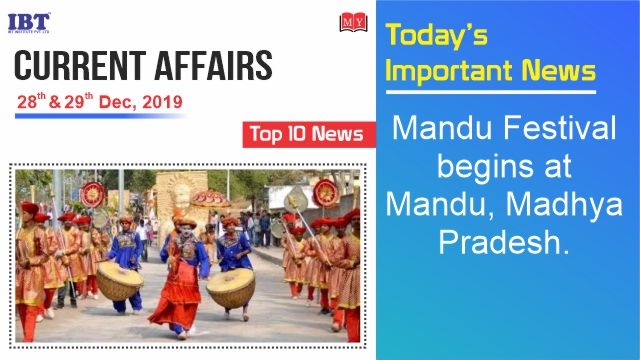 6. ‘Colours of the Mountain’ author Da Chen passes away.

7. “National Symposium of Poets 2020” organized by All India Radio.