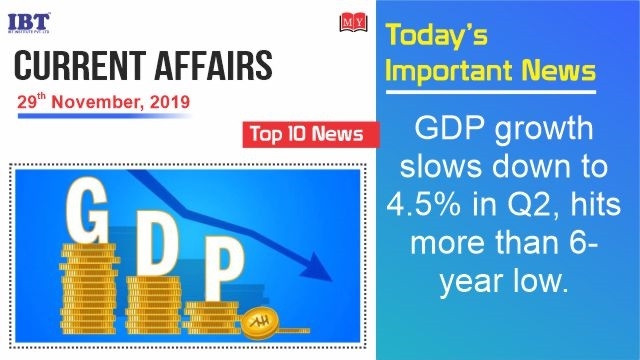 About Jnanpith Award
The Jnanpith Award is an Indian literary award presented annually by the Bharatiya Jnanpith to an author for their "outstanding contribution towards literature.
Established: 1961
First winner: G. Sankara Kurup
First awarded: 1965