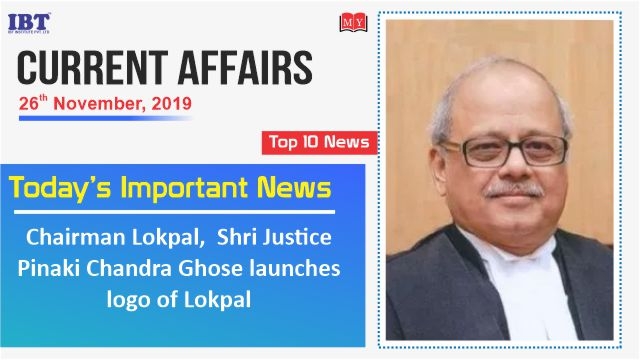 9. Maharashtra: Uddhav Thackeray to take oath as CM on November 28