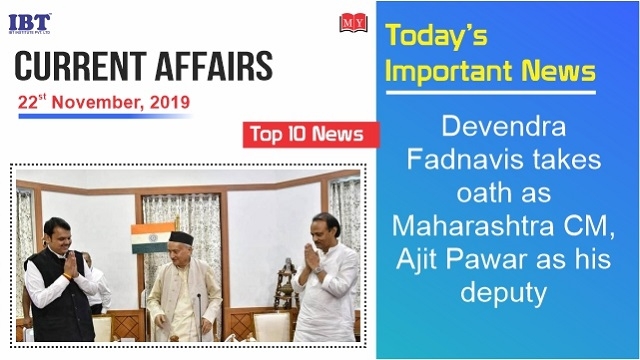 9. India will host the Shanghai Cooperation Organisation (SCO) Forum of Young Scientists and Innovators in 2020.