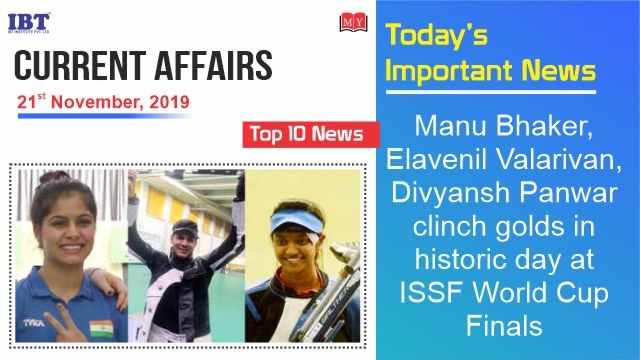 3. 2019 Global Terrorism Index: India 7th in the list of countries most affected by terrorism

Foot Notes:
About Global Terrorism Index
Published by: Institute for Economics and Peace