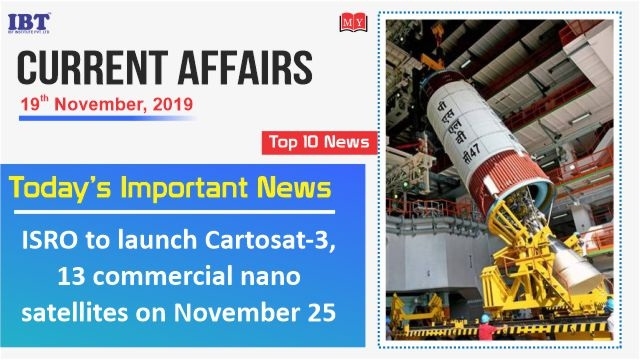 3. Golden Chariot Train to Restart Service from March Next Year

5. World Toilet Day observed on November 19, 2019 with its theme as ‘Leaving No One Behind’