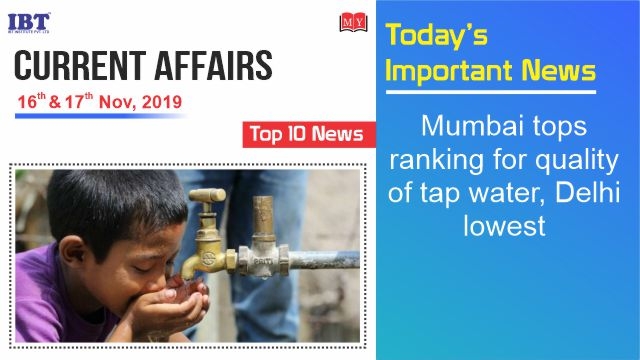 2. National Press Day celebrated on November 16; marks the foundation of Press Council of India in 1966