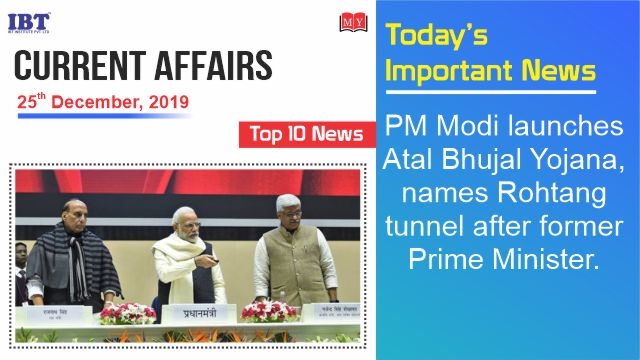 1. Cabinet approves creation of the post of Chief of Defence Staff in the rank of four star General

4. Russia ‘only country in world’ with hypersonic weapons: Prez Putin.

8. WHO for 1st time approved Biosimilar of “Trastuzumab” for breast cancer treatment.

9. Ravi Mohan appointed as the new chairman of ESAF SFB.