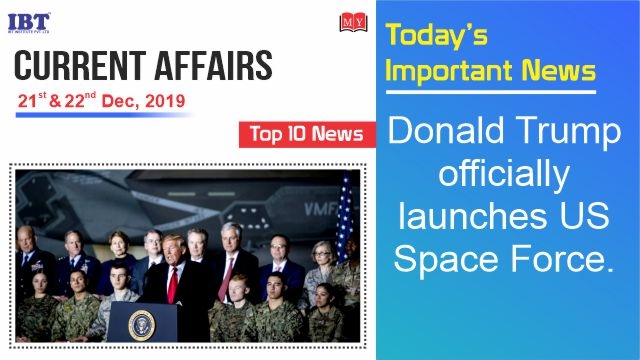 4. Defence Ministry: 5th Edition of ARTECH to be held in New Delhi.

10. ICC continues its partnership with UNICEF for Women’s World T20.