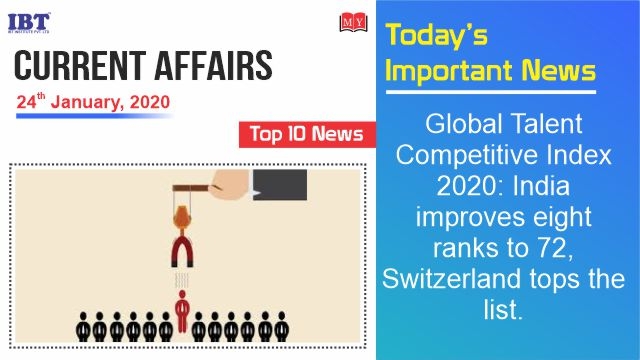 2. India achieves complete phase out of one the most potent ozone depleting chemical.

3. Ghana  will replicate the Ujjwala model of LPG connection under the guidance of India.

7. Book titled The Story of Yoga: From India to the Contemporary World by Alistair Shearer released.