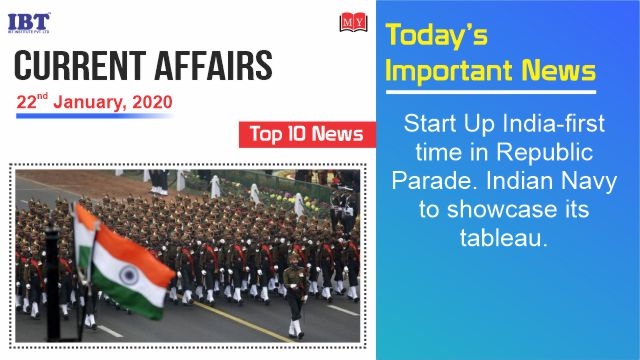 Foot Notes:
About Dhaka
Dhaka is the capital city of Bangladesh

6. Start Up India-first time in Republic Parade; Indian Navy to showcase its tableau.