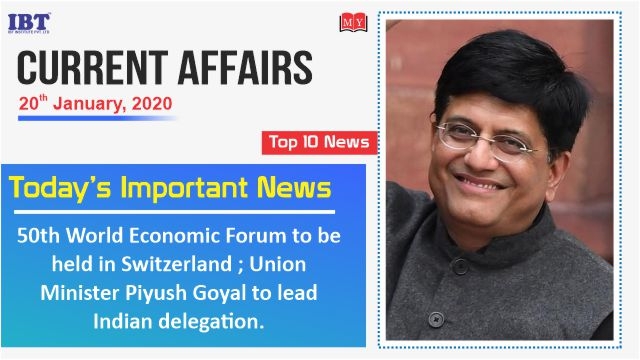 Foot Notes:
Panaji, also known as Panjim, is the state capital of Goa