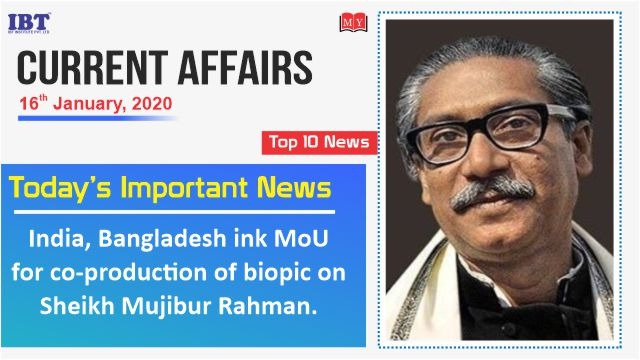 5. Janak Raj to be the third internal member of the Monetary Policy Committee.

8. Russia's government resigns as Putin moves to change the constitution.