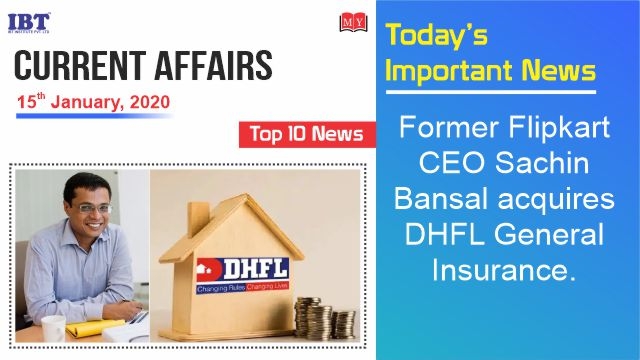 The Indian army has 1.4 million active military personnel. China has the largest army in the world. When it comes to being powerful, India stands fourth behind the US, China, and Russia
Chief of the Army Staff: General Manoj Mukund

5. Lt General Girish Kumar reappointed as the Surveyor General of India for one year.