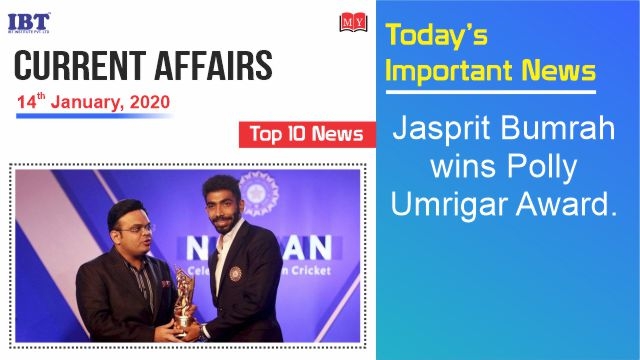 2. Statue of Unity included in 8 Wonders of SCO; SCO heads meet to be in India.

Foot Notes:
About Statue of Unity
The Statue of Unity is a colossal statue of Indian statesman and independence activist Sardar Vallabhbhai Patel, who was the first Deputy Prime Minister and Home Minister of independent India and the chief adherent of Mahatma Gandhi during the non-violent Indian Independence movement.

6. Captain Tania Shergill to be the first woman parade adjutant for the Republic Day parade.