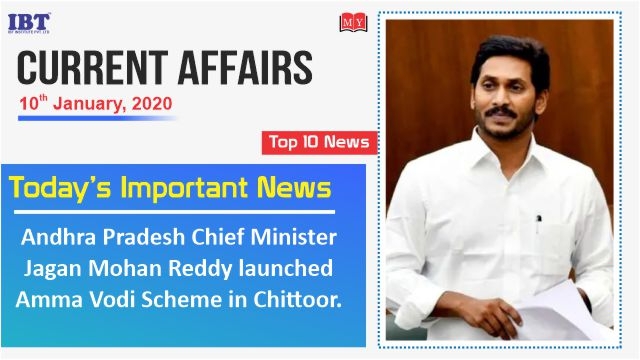 1. RIGGED!: WHO GOVERNS THE US?
2. THE GREAT DECOUPLING
3. US/CHINA
4. MNCS NOT TO THE RESCUE
5. INDIA GETS MODI-FIED
6. GEOPOLITICAL EUROPE
7. POLITICS VS. ECONOMICS OF CLIMATE CHANGE
8. SHIA CRESCENDO
9. DISCONTENT IN LATIN AMERICA
10. TURKEY

The Eurasia Group releases its ‘Top 10 Risks’ of the Year report annually considering one of the principal geopolitical indicators among global investors, multinational firms and various financial and business consultancies.

10. Railways: First Solar Power and other plans to Link J&K with rest of India.