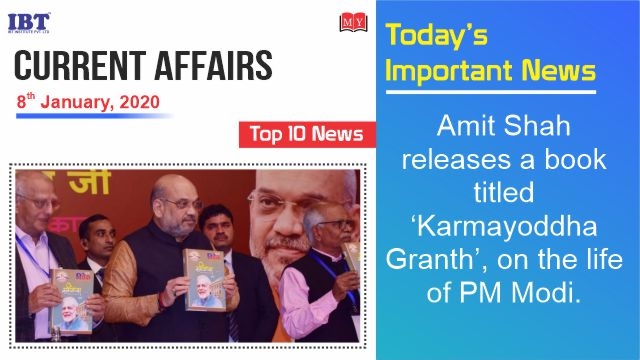 8. IBBI notifies — Insolvency and Bankruptcy Board of India Regulations, 2020