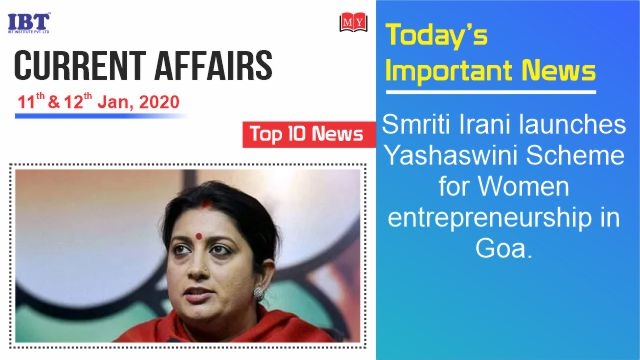 4. India’s first indigenous aircraft carrier Vikrant to be commissioned by 2021.