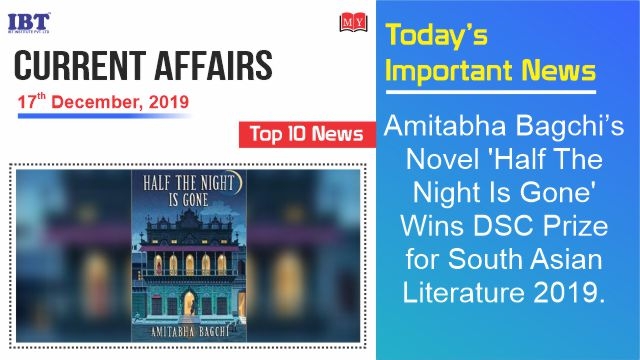 Foot Notes:
About NALCO
It is one of the largest integrated Bauxite-Alumina-Aluminium-Power Complex in India.
Established in: 7 January, 1981
Registered office: Bhubaneswar, Odisha.

8. RBI recorded 11.4 lakh Online transaction in first 8 hours after NEFT was made 24/7 operational.