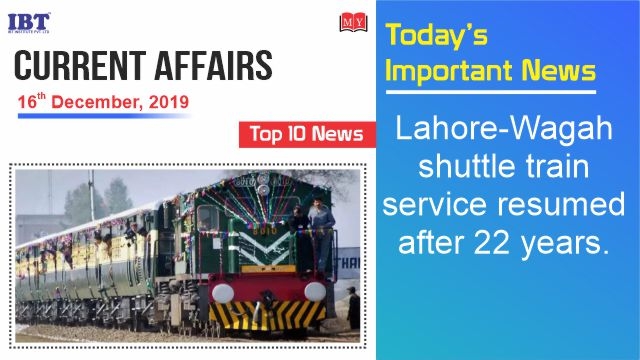 7. Sanjiv Kapoor stepped down as the Chief Commercial Officer of Vistara.

8. ITBP becomes first among CAPF to launch a matrimonial site for its staff.

9. Tahiti to host surfing events at the 2024 Paris Olympics.

10. Gujarat-became the seventh state police force police to be honoured with the Presidents Colours award.