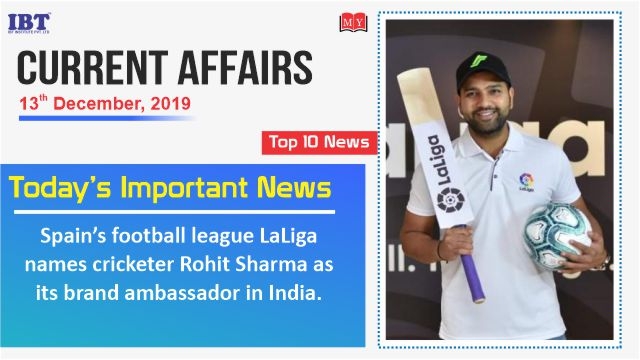 7. Rajya Sabha passed the bill to extend the reservation for SC, ST by 10 more years.