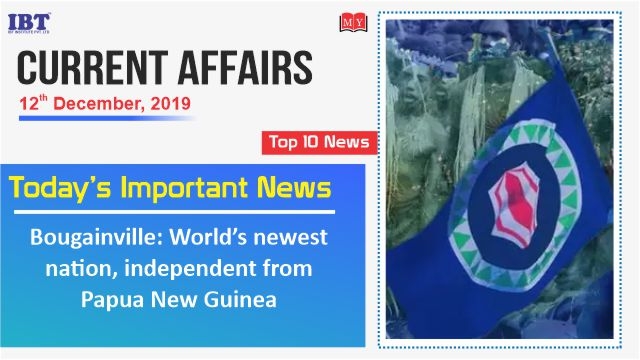 1. Vikas Swarup appointed as the Secretary West in Ministry of External Affairs.

10. Tara Sinha, the first woman to set up a national advertising agency in India passed away.