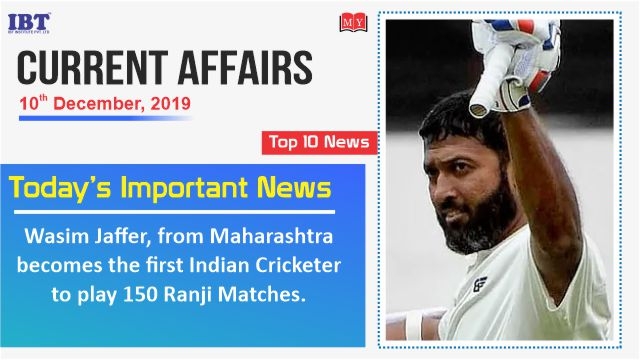 4. Inventor of the bar code, George Laurer passed away at the age of 94.

6. Digital Exhibition on history of Constitution of India being held in New Delhi.