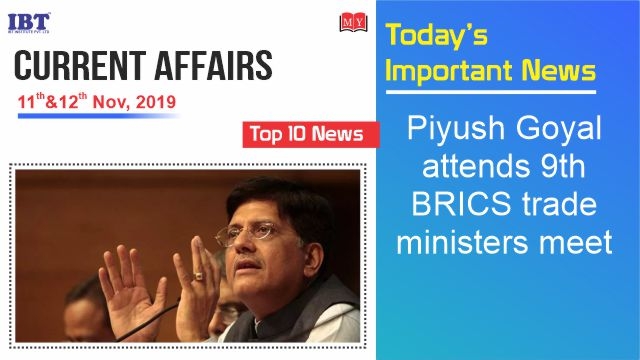 5. Iran has discovered an oil field with an estimated 53 billion barrels of crude

6. Socialists win election but no majority in Spain, as far right doubles seats