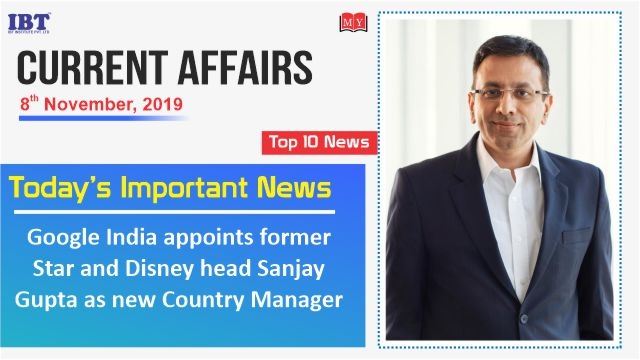 2. CBSE to observe Fitness Week in the second and third week of November as part of Fit India Movement