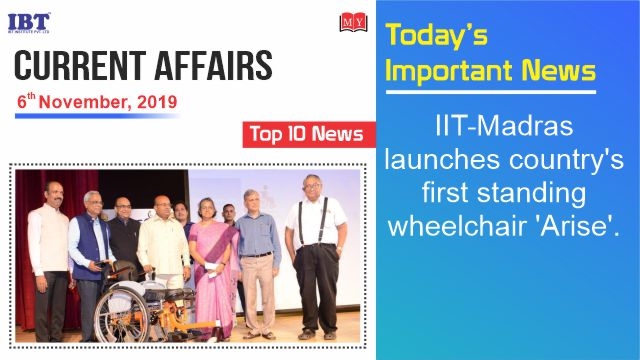 7. International Day for Preventing the Exploitation of the Environment in War and Armed Conflict Observed on Nov 6