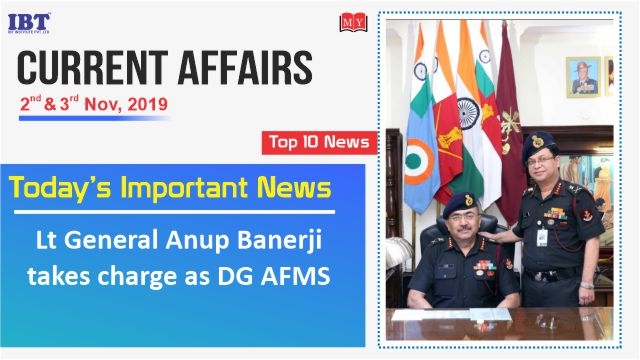 Around four Guinness World Records is to be attempted 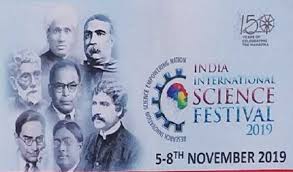 during the course of the 5th India International Science Festival (IISF) that has been scheduled to begin in Kolkata on 5 November 2019.

1) A small personal model of advanced spectroscope ban is made by anyone using a box made of cardboard that has a very narrow window used to channel light into the spectroscope. A piece of a Compact Disc is used to split the light by a process called diffraction. This attempt is dedicated to renowned scientists Meghnad Saha and C. V. Raman.

2) The largest electronics lesson and assembly of optical media communication units at a single location will be attempted with the participation of over 950 students on 6 November.

3) The record attempt for most people assembling Radio kits simultaneously will be attempted on 7 November 2019 with the participation of over 400 students.

4) The largest human image of a human chromosome will be attempted to be formed on 8 November 2019 with the participation of over 400 students.