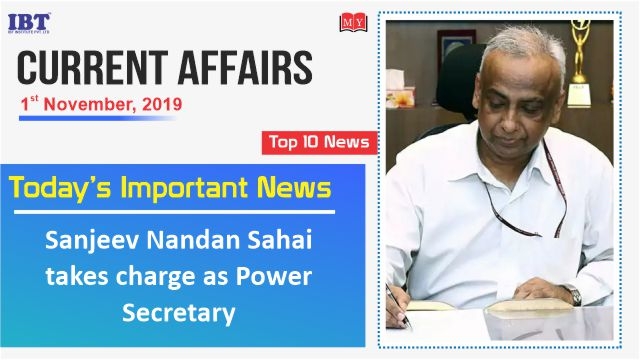 3. Bamboo Technology Parks to be set up in the two new UTs of Jammu & Kashmir and Ladakh