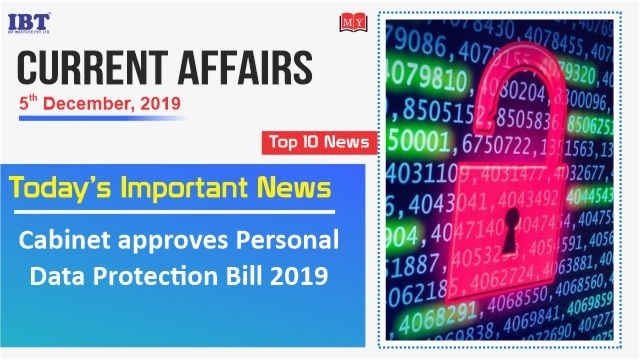 1. Exercise Indra between India, Russia to be conducted from Dec 10-19

8. India 5th worst country in terms of invasive use of biometric data.