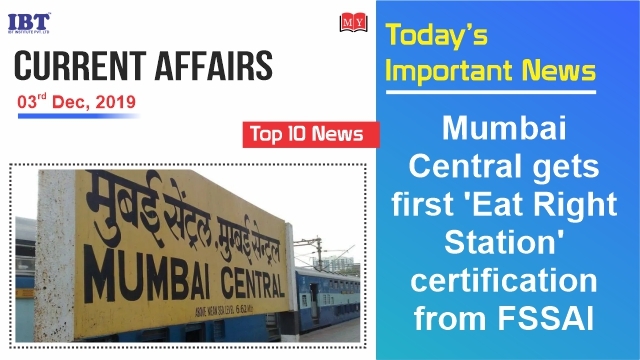 Foot Notes:
About PETA
People for the Ethical Treatment of Animals
Founded: 22 March 1980
Headquarters: Norfolk, Virginia, United States
Motto: "Animals are not ours to eat, wear, experiment on, use for entertainment, or abuse in any other way."
President: Ingrid Newkirk

5. India’s first maritime museum coming up at Lothal in Gujarat

9. VP Naidu presents Uttar Pradesh with National Award for Excellence for rehabilitation of persons with disabilities