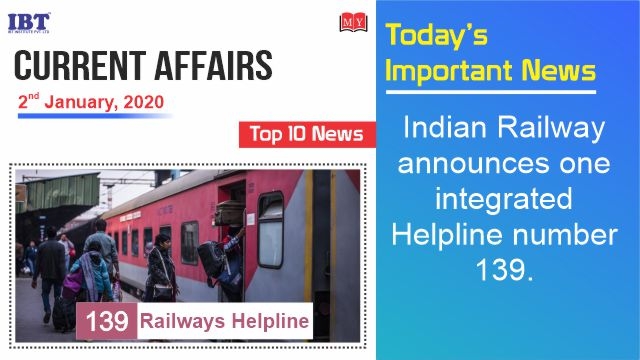 Foot Notes:
About SEBI
The Securities and Exchange Board of India is the Regulator for the Securities market in India owned by the Government of India.
Founded: 12 April 1992

4. VK Yadav take charges as Railway Board Chairman for one more year.

10. ISRO to set up the second launch port in Thoothukodi district.