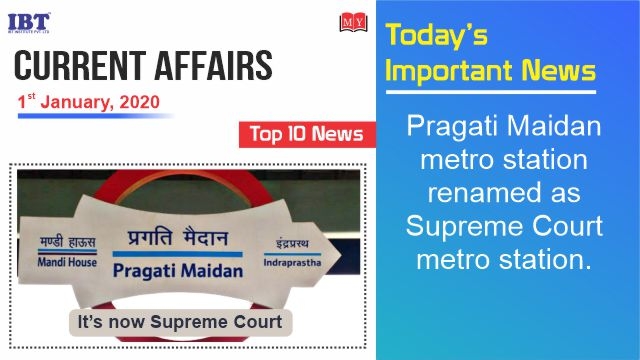 3. List of Nuclear Installations exchanged between India and Pakistan.

5. PM Modi is to release the fourth installment of Pradhan Mantri Kisan Yojana in Tumakuru, Karnataka.