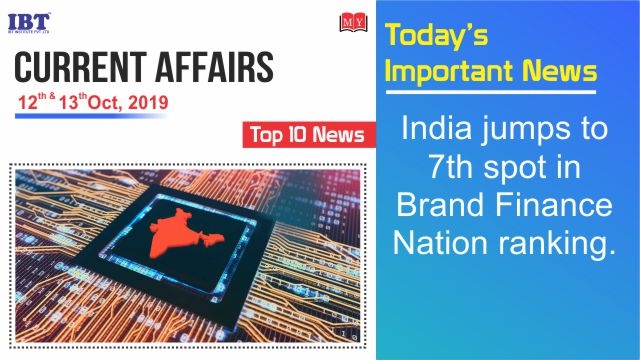 6. Book titled, “The Great Game in the Buddhist Himalayas: India and China’s Quest for Strategic Dominance”penned by Phunchok Stobdan released

9. Eliud Kipchoge First In World To Run A Marathon In Under 2 Hours 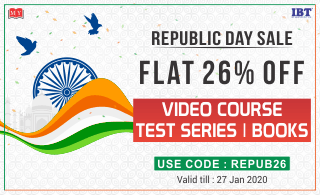 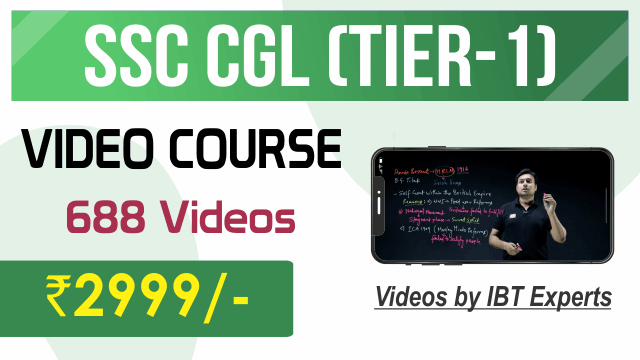 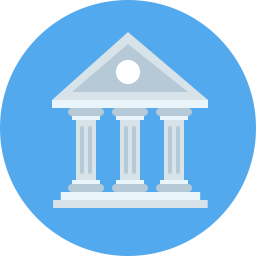