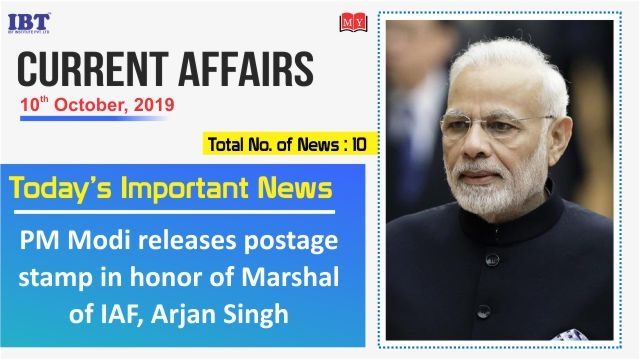 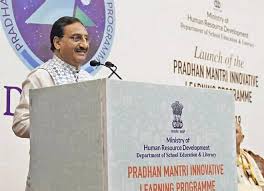 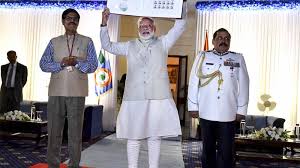 commemorative stamp of Marshal of the Indian Air Force (IAF) late Arjan Singh in honor of his exemplary service to our nation. The stamp was issued at an event of ‘at home’ programme of the IAF to mark its 87th raising day in New Delhi.
About IAF:
1. Founded: 8 October 1932
2. Headquarters: New Delhi
3. Motto: Touch the sky with glory

4. Reserve Bank gives final approval for the formation of the proposed Kerala Bank 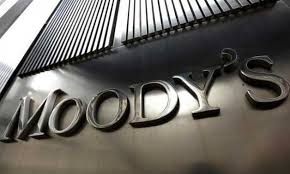 gross Domestic Product(GDP) growth forecast to 5.8% for FY20(Fiscal Year20) from its previous estimate of 6.2%. This downgrade in GDP was due to deceleration to an investment-led slowdown which has broadened into consumption, driven by financial stress among rural households and weak job creation.
About Moody’s:
1. Founded- 1909.
2. Headquarters- New York City, United States(US).
3. Founder- John Moody.
4. Chief Executive Officer(CEO)- Raymond W. McDaniel Jr.

6. Olga Tokarczuk and Peter Handke win the Nobel Prize for Literature for 2018 and 2019 respectively

10. Spanish tennis player Andres Gimeno passes away at the age of 82 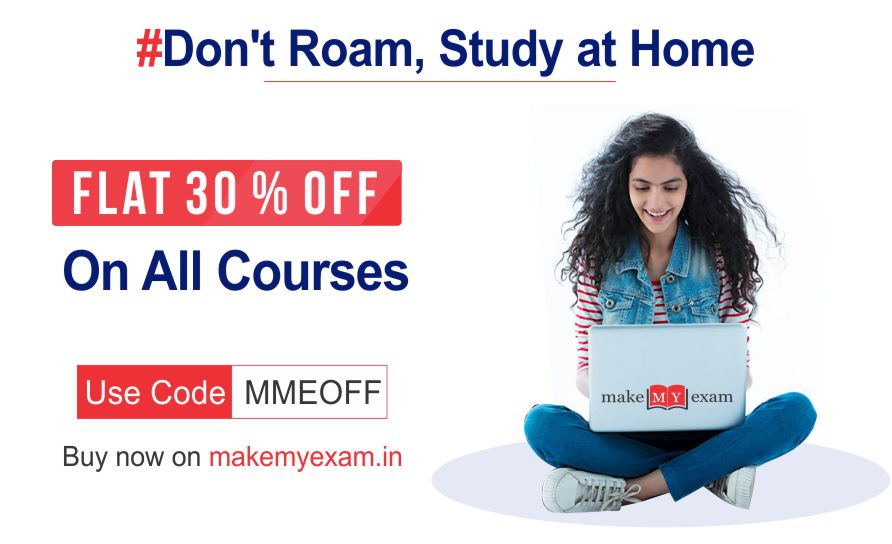