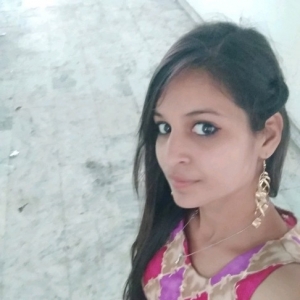 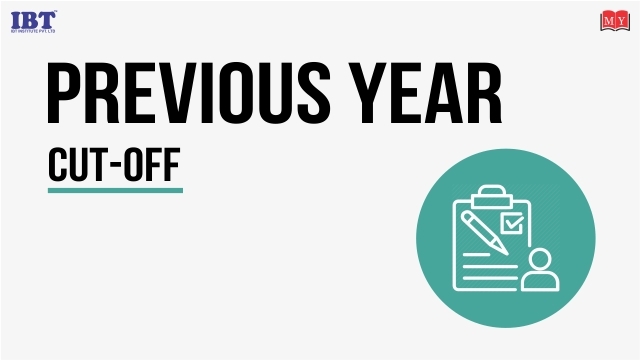 According to the analysis of the previous year results of SSC CGL exams cut –off a list is prepared for your guidance.

List – III : Candidates qualified in Tier-I for appearing in Tier-II (Paper-I and Paper-II)