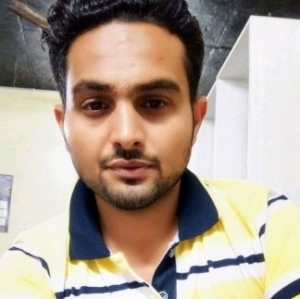 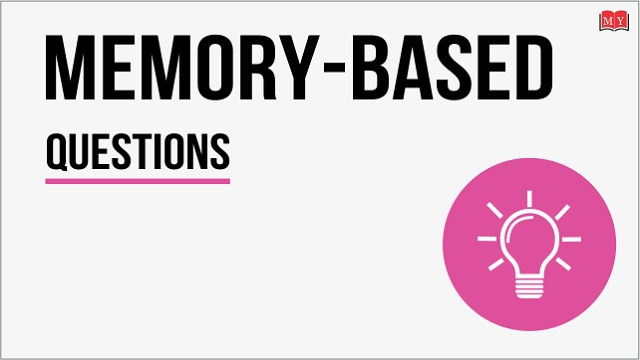 The 1st Shift of 23rd June is over for SBI Clerk Prelims Exam 2018. As you know, the Paper consisted of three sections, viz, Quantitative Aptitude, Reasoning Ability and English Language with a total time duration of 1 hour. Here is Questions Asked In Reasoning Section on 23rd June in 1st Shift. Overall, the exam was of Easy to moderate level.

2. How is ‘DATE’ written in the code language?

(d) Only I and either II or III

III. T is the daughter of M, Who is the mother of L.

(d) I, II and III together are not sufficient

Directions (4 to 8): The following questions are based on the five, three-digit numbers given below :

4. If in each number, all the three digits are arranged in descending order within the number, which of the following will be the fourth highest number?

6. If all the number arranged ascending order from left to right then what will be the sum of digits of second number from right.

7. If 1 is subtracted from every odd digit and 2 is added to every even digit then which number will become second highest.

9. How many meaningful English words can be formed by using each letter once. P, C, A, E.

Directions (10-14): Study the following information carefully and answer the given questions:

10. Who amongst the following sit at extreme ends of the rows?

11. How many persons are seated between Q and N?

13. Which of the following is true regarding P?

(B) Q is an immediate neighbour of P

(E) M sits second to the right of P

14. Four of the following have are alike in a certain way based on the given arrangement and so form a group. Which is the one that does not belong to that group?

Directions (15-19): Study the information and answer the given questions:

15. Which of the following box is at the bottom?

16. Which of the following box is immediately above the D?

17. How many boxes are placed between the box D and H ?

(E) None of these

18. How many boxes are placed below the box E?