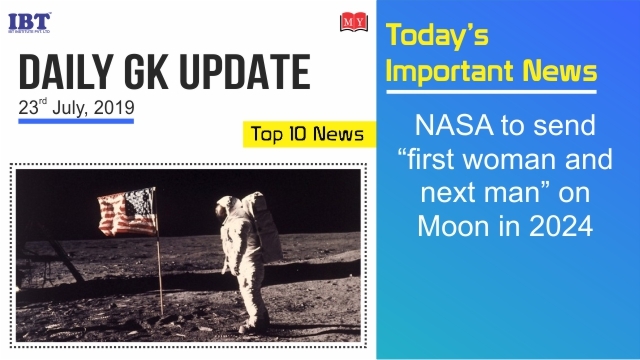 3. All toll lanes on National Highways to be ‘FASTag lanes’ from December 1, 2019

The following are the details:

About Reserve Bank Of India:

5. Boris Johnson won the contest to be next British Prime Minister