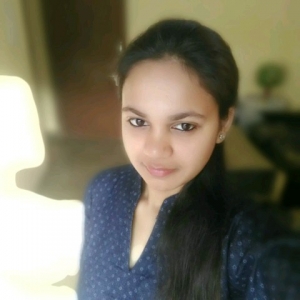 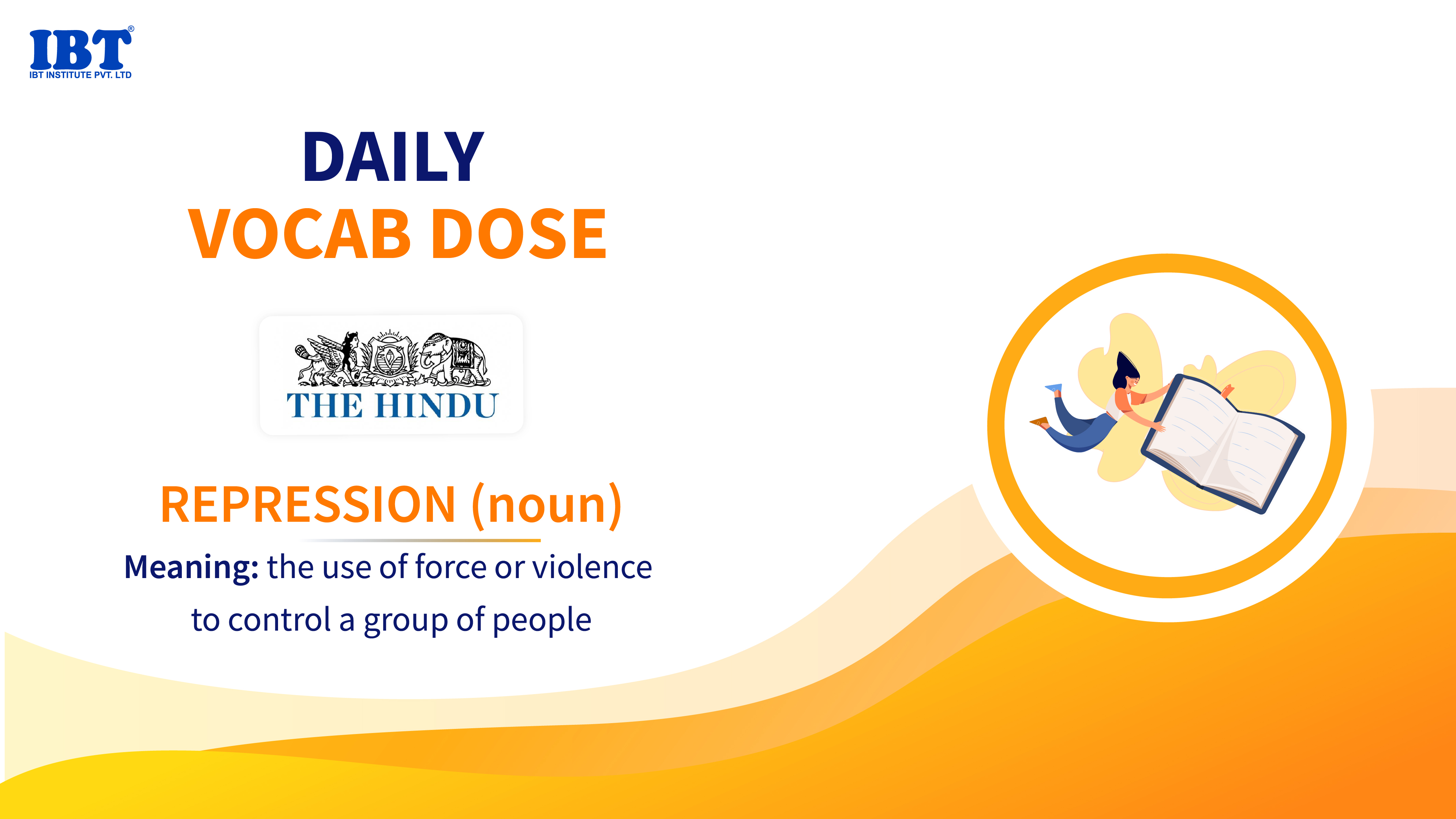 Exceptional words of English vocabulary from the newspaper ‘The Hindu’ are listed here. Go through these words and read the usages to learn how to use them in sentences. After this, take the quiz based on the vocabulary to check how much you learnt.This will really help you boost up your learning.
Happy learning!!!
1.Repression (noun) - दमन
Pronunciation: ree-preh-shn
Meaning: the use of force or violence to control a group of people
Synonyms: suppression ,quashing ,subduing ,restraint ,reserve,
Antonyms: indulgence ,frankness ,bluntness ,unconstraint
Usage: They were fighting against repression and injustice in their country.