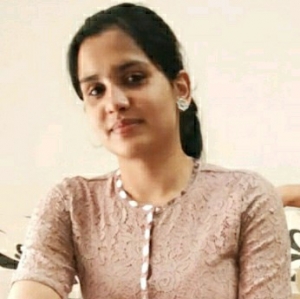 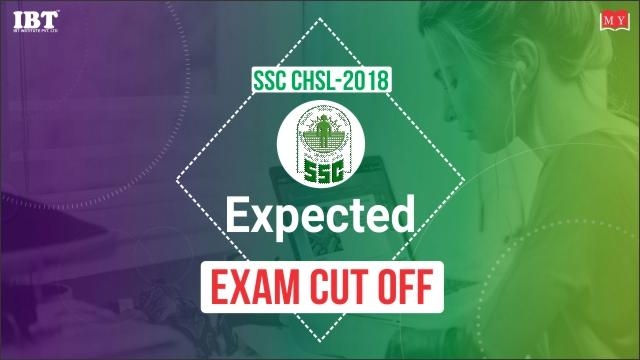 SSC CHSL Cut Off is released after the SSC CHSL Result. The Tier 1 CHSL exam was conducted from 1st July to 11th July 2019. We will take you through the Expected Cut Off  for SSC CHSL and Previous Year Cut Off marks. Important Cut off related information-

SSC released the cut off marks for SSC CHSL Tier I 2017 on its official website along with the declaration of result. A total of 48,404 candidates qualified to appear for the Tier 2 exam. The cut off of an exam depends on a variety of factors including difficulty level of the exam, number of applicants, number of vacancies, e.t.c.