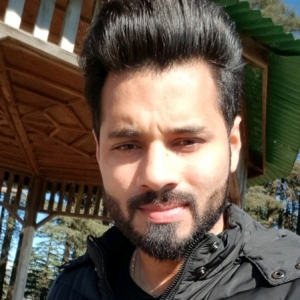 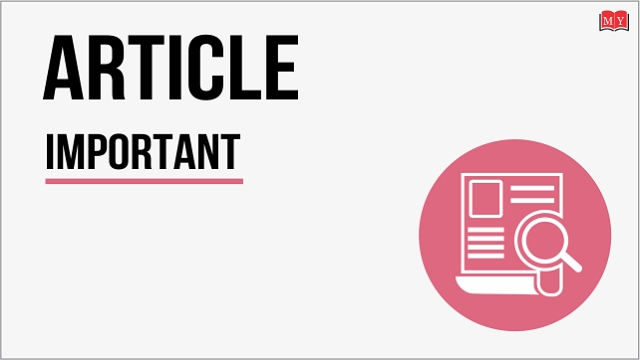 IBPS SO Prelims was conducted on 30th and 31th of December 2017. This year over 1315 vacancies were announced for IBPS SO exam. The prelims result was declared on 12th of January and the exam is only qualifying in nature. We congratulate all the students who got selected for the IBPS SO Mains Exam. In This Article we are going to discuss about the Official cut off Marks of IBPS SO Prelims Exam which will definitely help the students who have to appear for IBPS SO Exam in the next year.

Before listing the Cut off Marks, Let's discuss about the no. of Vacancies beacuse the Cut off marks are decided based on the total no. of vacancies:

Official Cut Off Marks of IBPS SO Prelims: