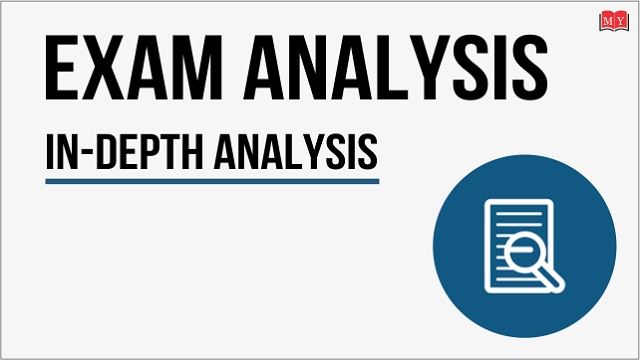 Overall exam was of Easy-Moderate level for both the candidates.Many students were appeared for this exam and are waiting for its Review. As Make My Exam Team is always there for you to acquaint you with exam alalysis, so here is all about Exam analysis and its Review.