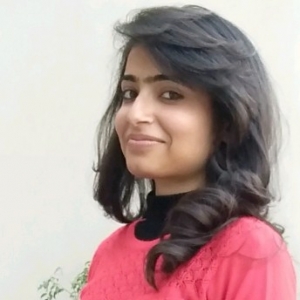 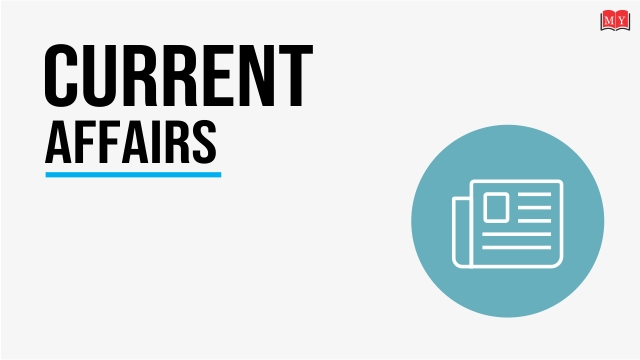 2. Manpreet Singh honoured with AHF's Player of the Year

11. JioSaavn only Indian company to make it to '50 Most Innovative Companies' list