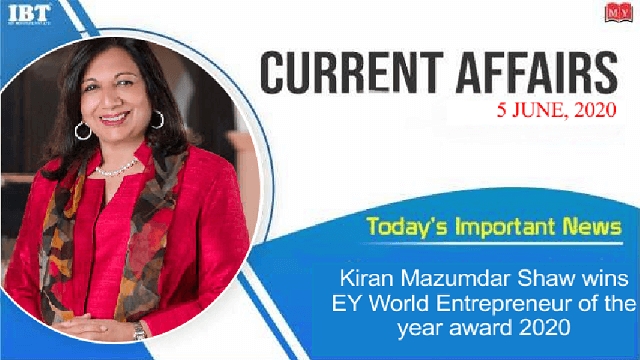 5. Union Cabinet approved MoU between India and Bhutan on Cooperation in the areas of Environment