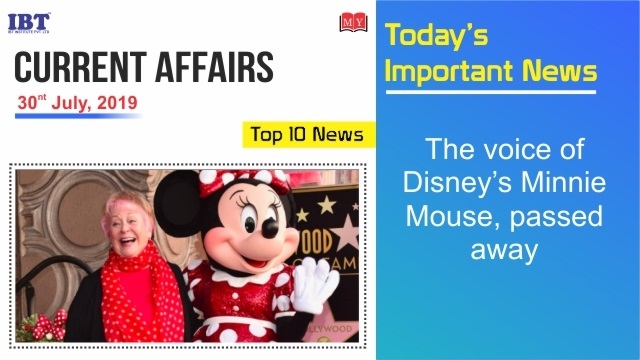 6. The voice of Disney’s Minnie Mouse, Russi Taylor, passed away in Glendale, California, US 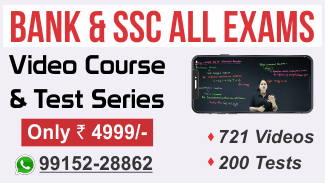