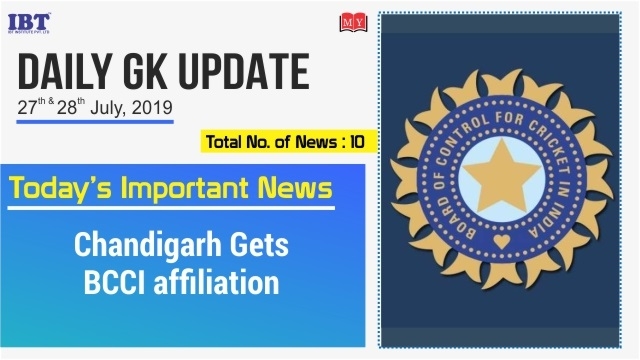 7. Gujarat tops in rooftop solar installation across the country

8. Two Defence Industrial Corridors to be set up in Uttar Pradesh and Tamil Nadu

Foot Notes:
About Ministry of Defence:

Foot notes:
About WHO